This week was a much needed trip to the National Air and Space Museum’s Udvar-Hazy Center, west of Washington, DC.

Even though I used to work close by, and though colleagues and I would talk about seeing it – we never did.  I regret not going earlier, but yesterday I certainly appreciated the beauty and craftsmanship of the planes – and of the object I most wanted to see – the Discovery Space Shuttle.

It was far more impressive, and beautiful, and inspiring than I had expected.  It made me proud to be part of a mindset that had created this spaceship and its sisters.  However, I was with someone, someone who will never read this blog, who didn’t seem to really care – someone who was like “oh, yeah, that’s neat,” but no more – even though it was his first time to the museum.  I wanted to shake him, just like I sometimes want to shake people who want to and have cut NASA’s budget.  The shuttle represents people’s dreams that are beyond owning a second flat screen TV or a huge SUV.   Luckily, other people there were very thrilled to see it.

It was also much larger – and more powerful than it had ever looked on television. 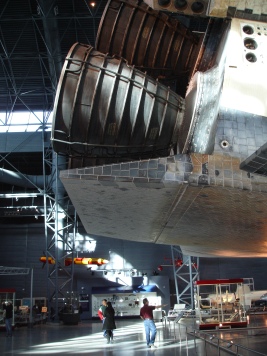 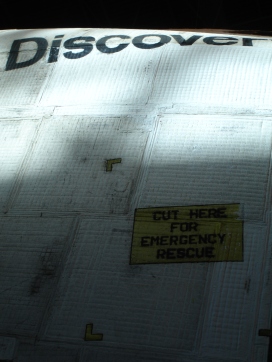 The nose, with its heat-shield, reminded me of a whale with its blowhole.  Similarly endangered. 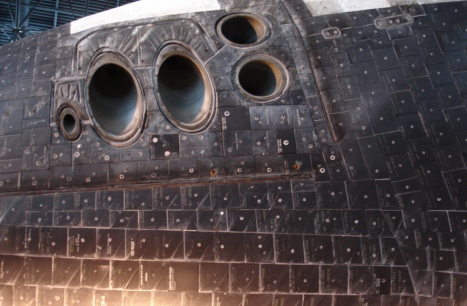 Sorry for my maudlin’ here – overall, I was quite the happy tourist. 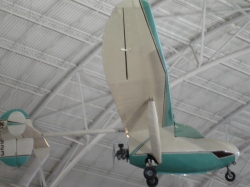 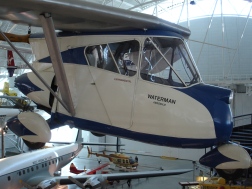 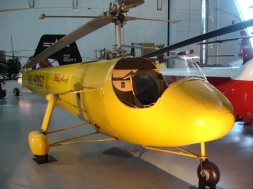 And I was also drawn towards speed…

It was a great day.  My adventure resolution means that I am doing many things that I’ve wanted to do, but have put off way too long.  So what if my house isn’t as vacuumed as regularly – I’m looking forward to next week.  The plan is for snowtubing, but we’ll see if the weather holds!

Now and Next This is the last chapter in the story of three sharp engineers, who decided to make a difference – and write childrens’ books.  Read the first two episodes if you haven’t yet:  …Chapter 1: the story of why [link] and Chapter 2: the how’s of planning children’s books and learning to rhyme … END_OF_DOCUMENT_TOKEN_TO_BE_REPLACED

Research and Rhyming This is the continuation of an interview with three great people, all submarine engineers, who you can get to know in Chapter 1. [link] You three guys have three planned children’s books being developed for hardcopy but already available in audio, with Nick recording and reading most of the parts for the … END_OF_DOCUMENT_TOKEN_TO_BE_REPLACED

Earlier this week, Facebook named myself as a “Leading Lady” in the “Hall of Her” because of my work creating and building Climate Steps. Whoop! With a focus on Women’s History Month, and International Women’s Day (March 8th), Facebook wanted a woman-founded climate change site. And they picked Climate Steps – looking first for a … END_OF_DOCUMENT_TOKEN_TO_BE_REPLACED

The Three Submarine Engineers: What triggered three Brits to take a very unusual step: Submarine engineers to children’s books authors about the environment? Join us for the fun.